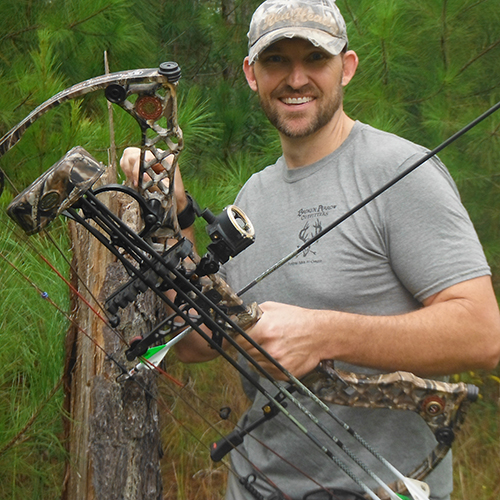 After falling from a tree stand at the beginning of bow season, I thought my years of bow hunting were over. But after shoulder surgery at Spivey Orthopedic Clinic, my 2015-2016 bow season is looking to be the best ever! 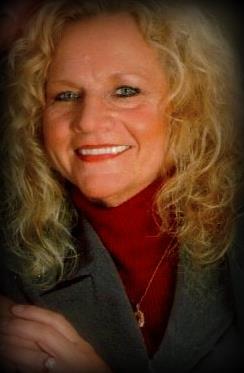 I experienced years of throbbing shoulder pain.  After a 45 minute surgery, ALL pain was gone!  I went from pain pills, patches and ointments to NO PAIN!  My only regret is not having surgery years earlier.  I received quick and professional service during my surgery and recovery.  I have my life back.  Thank you Spivey Orthopedic Clinic! 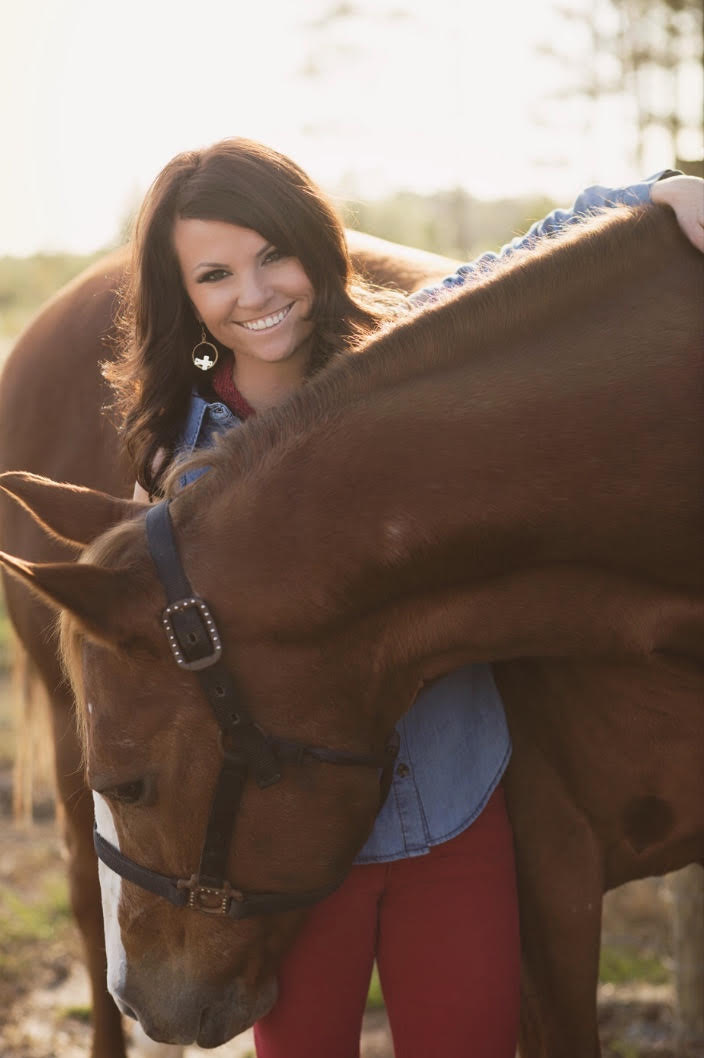 Each time I climb back in the saddle, I am reminded how blessed I am to have healthy knees that are able to withstand the demands of barrel racing.  The reconstruction of my left ACL has taught me the importance of dedication, resiliency and to celebrate even the smallest of victories!  Being back in the saddle again never felt so good!  Thank you Dr. Casey Spivey!  #iwenttospivey 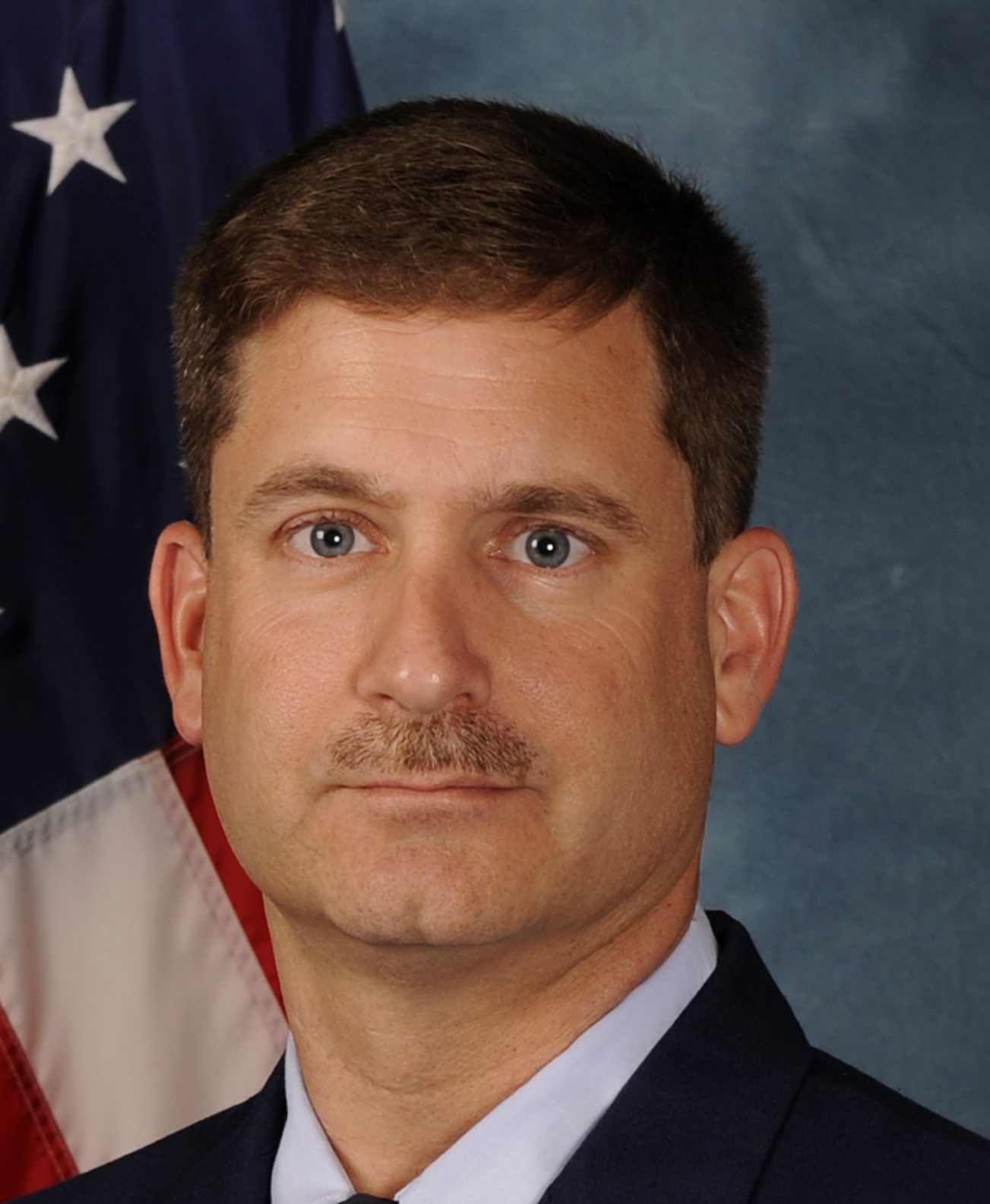 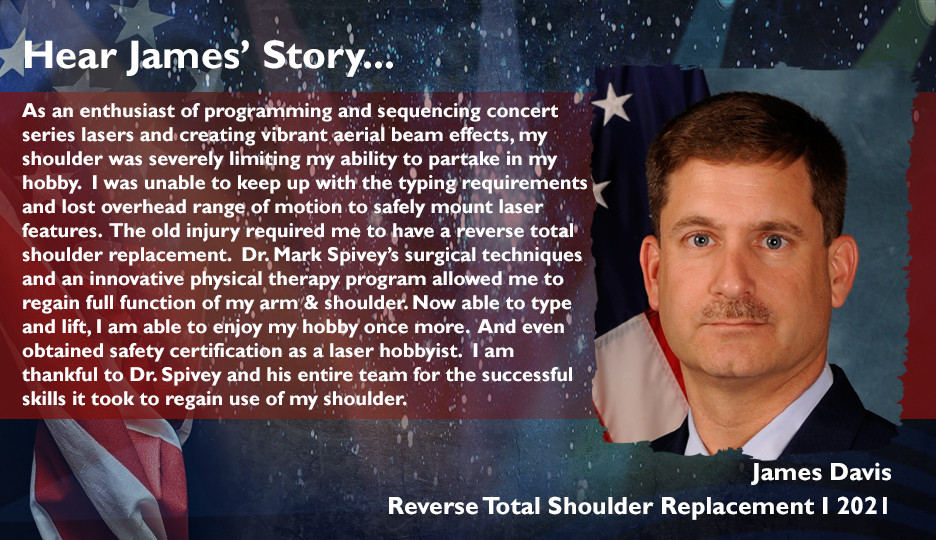 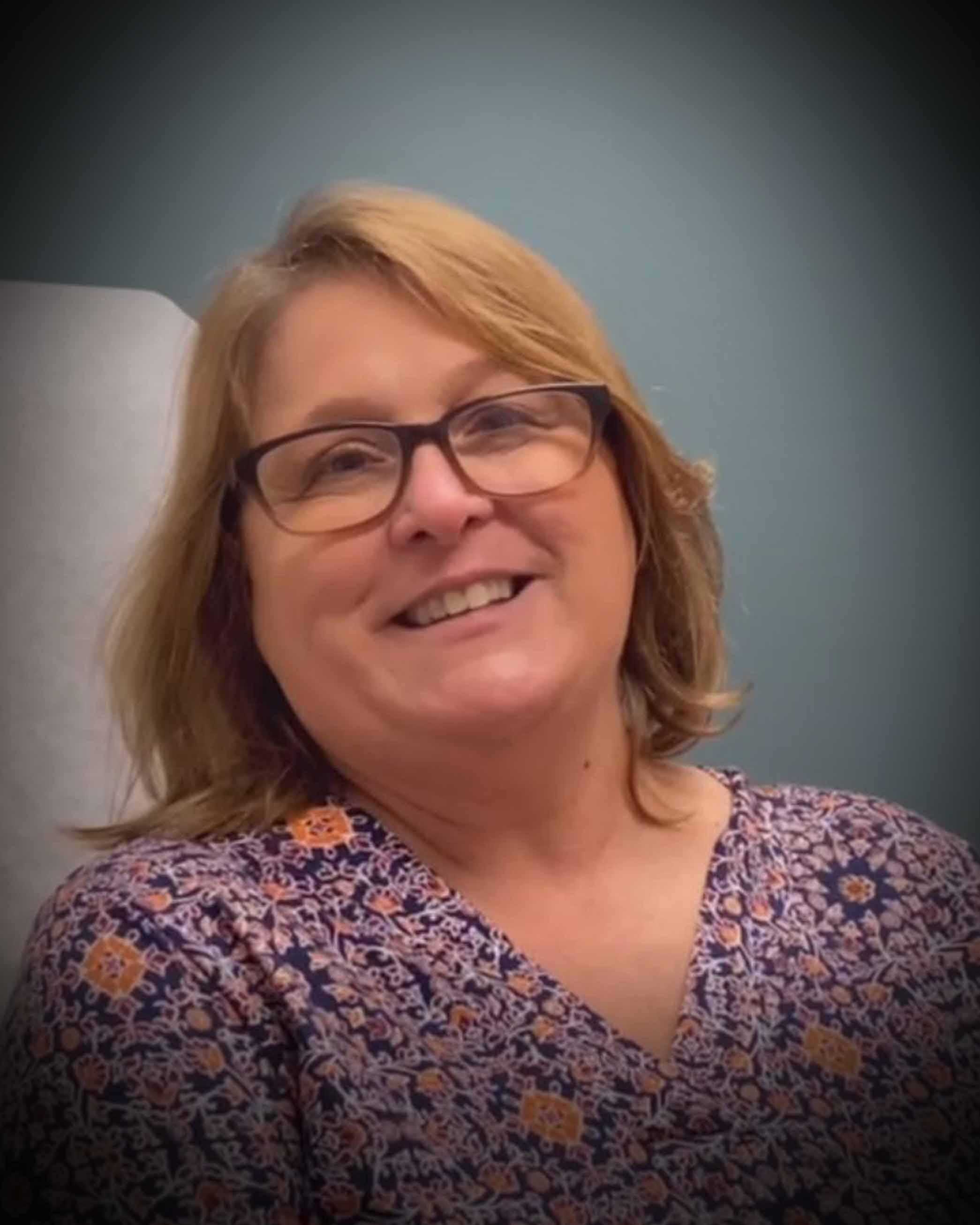 My surgeon was Dr. Mark Spivey and I am currently 6 weeks postop.  After the surgery, I was walking without a walker on day 4 and my pain level was about a 3 out of 10.  At 6 weeks postop, I have met all of my range of motion goals in physical therapy.  It was a great experience.  The only regret I have is not doing the surgery sooner.  Thanks Dr. Spivey! 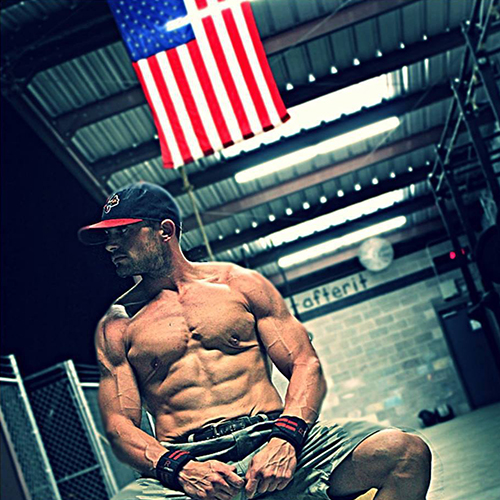 My wife and I own a CrossFit gym, so being able to workout is a huge part of my life. Thanks to Dr Spivey and his professional team, I was able to get back to coaching and doing Crossfit. 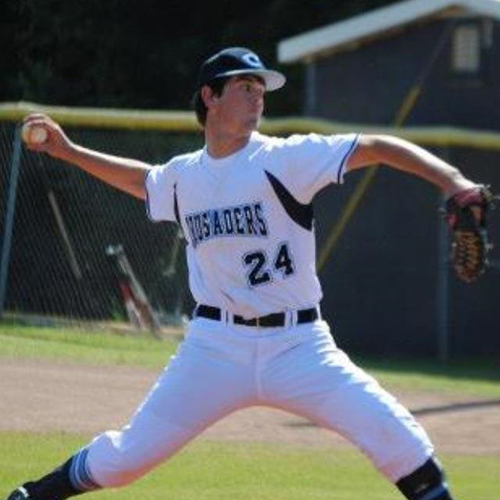 Meet Jackson Warnock. During his senior year at Robert Toombs, Jackson played basketball to keep in shape for his true passion, baseball. After coming down from a layup, Jackson fell to court grabbing his knee. His family feared an injury would keep him from his dreams of playing college baseball, so Jackson went to see Dr. Mark Spivey.

An MRI confirmed that he had torn his ACL and would need surgery. Dr. Spivey did the surgery within days, and Jackson started therapy immediately. He was proud to pitch the first ball at Senior Day, and join the Crusaders in the state playoffs. He went on to accept a scholarship to Tocca Falls College, where the Eagles won the title of NCCAA National Champions his freshman year.

Quote from Jackson: “I will forever be thankful to Dr. Spivey and his staff for getting me back on the field and in the woods as soon as possible. They balanced a speedy and safe recovery to get me back to chasing whitetails and playing for a national title. Without the quality care of Spivey Orthopedic, I might not have gotten my national championship ring or my biggest trophy buck.”

Quote from Patient’s Mother: “When we went to see Dr. Spivey to get the results of the MRI, he took Jackson’s dad and me aside and told us the news first,” said Jackson’s mother Pat Dixon. “He knew what a big deal it was to Jackson’s sports career, and he wanted us to be prepared. I don’t know of another doctor that would take that much consideration.” 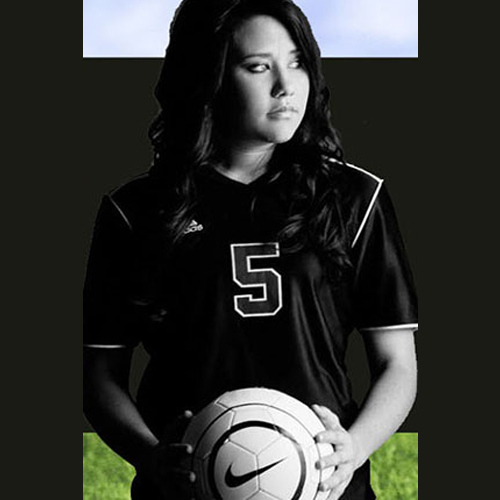 Thanks for all you did! First tourney, no problems!

Web Design by The Design Group